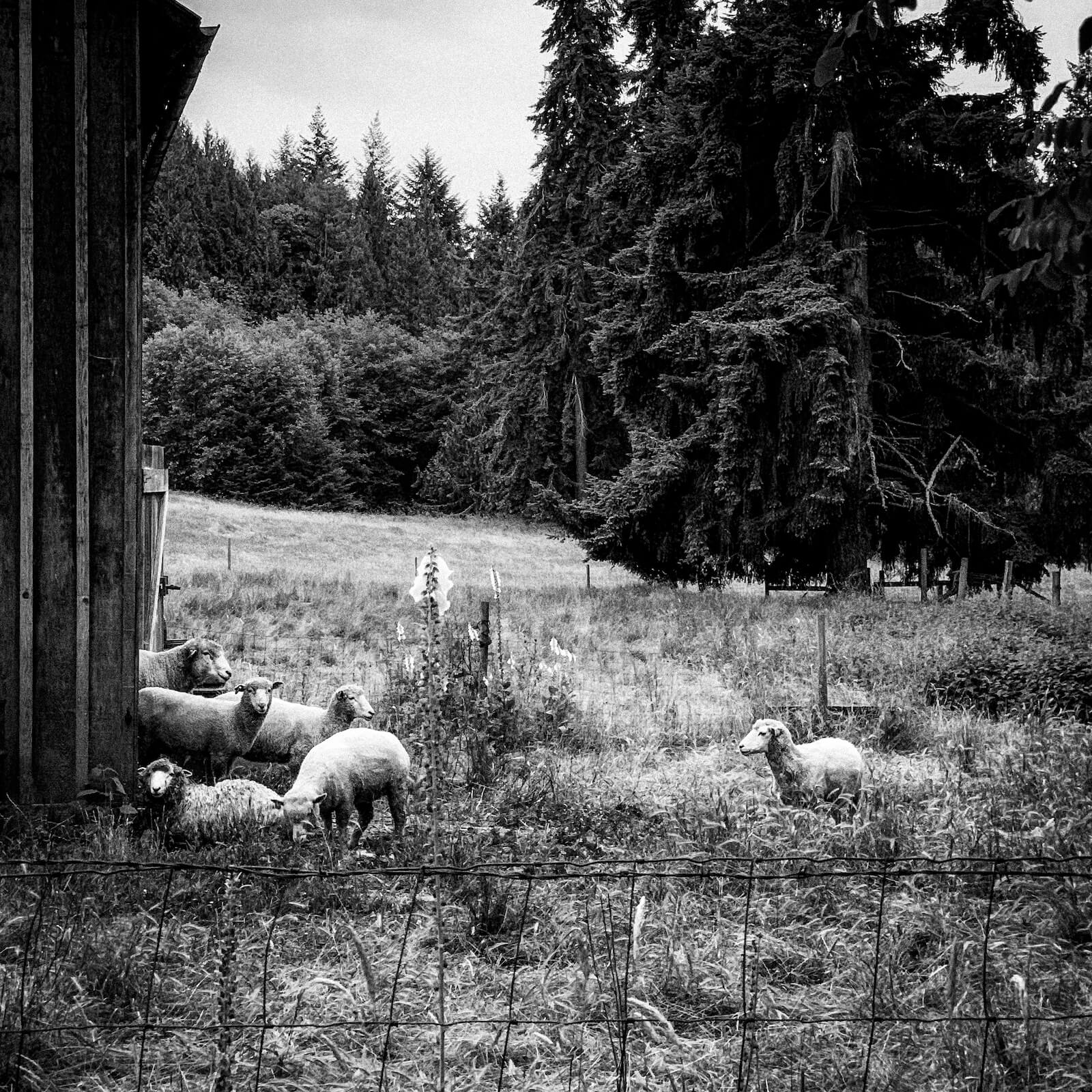 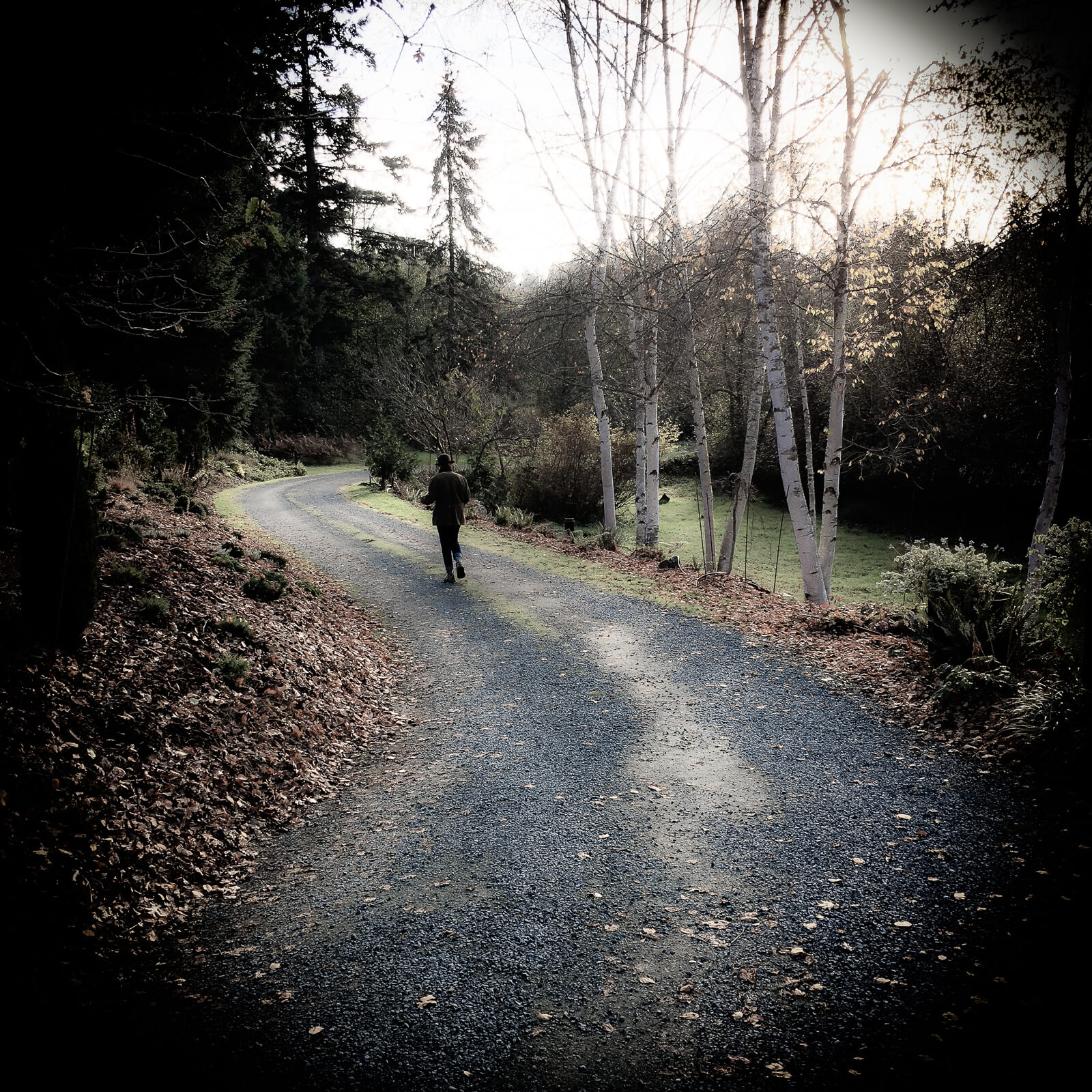 It was sometime around 1994, when Jane, a young high-school girl in Unionville, Pennsylvania, having set her mind and saved her money, finally went and got herself a dog. Not just any dog. Chester dog. Jane paid $400.00 for her new dog – who sat curled up on his mistress’ lap for the hour long car ride back to his new home.

Belying his diminutive stature, and possibly in reaction to his origins, Chester was the owner of an outsized personality. You should also know that he was whip smart. When we first met, Chester was around three years old – pure white fluff on four legs. Two big brown eyes and a dark moist nose sat in a great sea of soft and foamy cotton-like doggie hair. With his keen intelligence he quickly got onto my game plan. I intended to sleep with his mistress. Forever.

I wish that I could report that we got off to a great start. But I must tell you: no, wrong foot all the way. No boy takes well to the sudden appearance of another man in his house and there was the uncomfortable fact that I pushed him – rather unceremoniously, I’m afraid to say – out of the cozy, warm bed he’d been sleeping in. He wasn’t happy and let’s be honest, why would he be?

It took years for us to reset our relationship and frankly speaking, I was the one who had to reach out to make things right. But here is the thing: Chester met me halfway and beyond. Like so many relationships, ours was plagued by miscommunication and misunderstanding. But when I reached out for him, it was clear he’d been waiting for me, he was ready to love me long before I was ready to love him back.

I remember back in our early days together he and I would walk up this steep road in the back of our house in Lenape, Pa. The road wound through those trees you see in this photograph. Chester had had some training and he was quite intelligent and so it was easy to get him to heel. When I said, “heel!” he’d aim his nose near my right leg and trot along in lock-step with me. We’d go to the top of the road, turn around and come back. When cars or trucks came by, I’d clip him to his leash, we’d stand still and wait. Then I’d unclip him and say, “heel” and we’d be off again.

Chester had more than one name; he was Buddy, he was Chessie, he was Chester Dog. When his mistress, Miss Linda, got home from work each day he was “La-Lee-La! La-Lee-La!” and his little thundering paws could be heard hitting the stairs as he raced down to meet and jump all over his love. Later in life as he began to decline, his down-the-stairs-thumps sounded for all the world like an old man coming down the stairs. Tha-thump, tha-thump, tha-thump. After his first and forever love, “Jane” went away to college, Chester became her “Buddy” whenever she was home. He was never happier than in her arms.

Chester lived an adventurous life. For a time he lived in the horse country of Unionville, Pa. Then Lenape and then West Chester, PA. Then came Rockville, Maryland, then Baltimore. And it was in Baltimore that Chester had his moment, truly came into his own. We lived on a small, inner-city square with neighbors, park benches, a fountain, lamp posts, and the stray chicken bone. For eight years, Chester owned that square and sniffed nearly every cubic inch of it. He made friends (always with people, not other dogs, for which he had no use at all) and became the stand-in French lover for a few less-than-fulfilled women on our little square. (Hmmm…I think I’m just starting to understand the source of our misunderstandings.)

Chester’s little doggie-life had a few defining moments. One very early morning around 5 a.m., he was sniffing some grass, no doubt trying to figure out who had been peeing in the neighborhood, and while he was sniffing, Miss Linda, who’s devotion to Chester was, by definition, without limits, was held up by a drug addict. Chester, god love him, had extended his leash the full 10 feet and kept on sniffing while his mistress screamed at the top of her lungs. On another walk, a year or two earlier, Chester and I walked into a murder scene and it was Chester who knew, who saw (in his own doggie way) and felt exactly what was up. The hair on his back went straight up and his little paws froze to the ground as he tried to gain an understanding, and to tell me, what he was feeling.

He died in the arms of Miss Linda at a clinic in New Hampshire. She held him tight. And for his last rites, she carried him outside to a grass bank by a river in that New England autumn air that he might take another snort of the wind, of the trees, of the scent of other pals who had traveled this way once before.

How to even begin to talk about home? We lived “down the Globe,” a gritty neighborhood in the south end of town. We were on the first floor and the Lavoie’s were on the second. All my growing up was here. At least the growing up I did before I left home, which I’ll admit, was precious little.

So many, many dramas. It’s a wonder the roof is still on, that the walls withstood the ravages of family life.

The two windows right by that set of stairs on the side of the house? It was through those windows that I saw my parents come home way too early one night. They walked into a cloud of smoke so thick it was like the whole state of Massachusetts was on fire. Black Sabbath was turned up to like 100 decibels. My two friends fled into whatever bedrooms were closest (mine and my sister’s) and shut the door behind them. They cowered for ten minutes, burst out, and ran for their lives.

My father used to wear clickers on his heels, these little steel add-ons that would extend the life of his heels and of course they made this very metallic sound as he walked and so I always knew when he was home. Click, click, click, “here he comes.” For a while I was happy when he got home. Then I wasn’t.

On the garage, centered in between the two sets of doors, I had a basketball hoop. I shot thousands and thousands of jump shots. In winter, I shoveled the snow off the driveway so I could shoot. When it rained, I swept the puddles dry. When it was dark, I hauled out sunlamps and crappy spotlights so I could shoot at night.

On March 31, 2006, my mother died here. We gathered around her and sent her off to that big dark place. In that little window by that set of stairs on the side of the house, was a black rocking chair. Sat there for years. It’s where my mother hung out, to chat, read, drink tea, keep an eye on my father. She is almost certainly in this photo behind the lace curtain watching me photograph her home, watching you right now. Squint your eyes and still yourself, you can see her, tea in hand, smiling out the window, waiting to tell you stories.